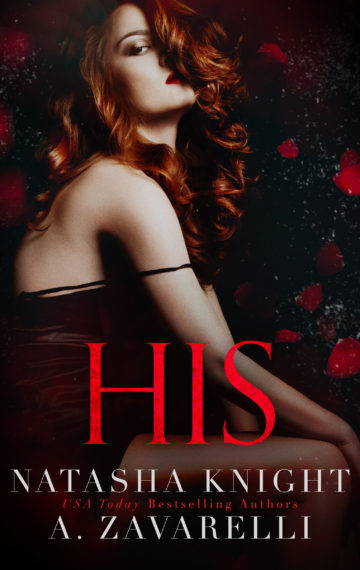 I’ve been in hiding for four years. On the run from the man in whose bed I once slept.

And he’s just found me.

But it’s not just my safety I have to worry about. I have a little boy. His little boy. The secret baby of a Russian mobster.

He told me in no uncertain terms that I’m his. That we would be a family.

But his uncle still wants me dead and I know the man whose been hunting me is the only one who can keep us safe.

Also available in German and French.