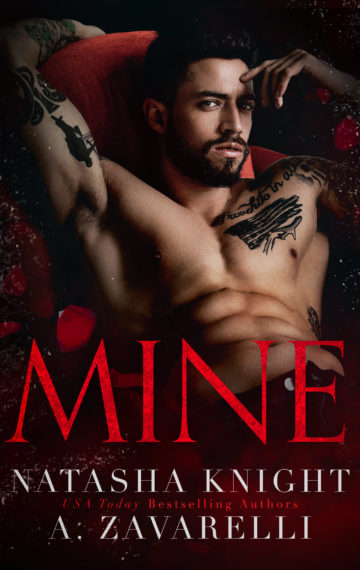 She was never supposed to walk into my club.
But she did.

I shouldn’t have looked twice at her.
But I did.

The criminal underworld is no place for a girl like her.

One night with Katerina isn’t enough, but men like me can’t afford to be weak.
So, I tell her to leave me behind.

She does, but not before she sees something she shouldn’t.

When she goes into hiding, it’s my duty to hunt her down.
I have a job to do, and she needs to disappear for good.

But four years later, Kat isn’t alone anymore.
And the little boy right beside her looks just like me.

Now available in German and French!